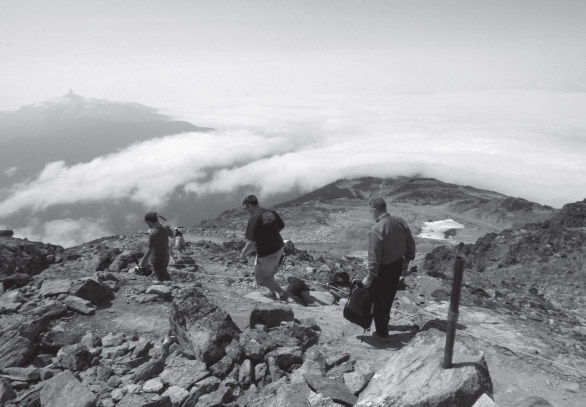 Dedication: To bind yourself to a course of action.
The inukshuk, pronounced “in-ook-shook,” is a symbol of someone’s dedication to succeed. These stone markers indicate someone has been here before and if you keep going you will find what you desire. In ancient times the dedication to follow these inuksuit (plural, pronounced “in-ook-soo-eet”) was a matter of life and death. What the traveler desired was to make it home alive. Success equaled survival. Ancient hunters would dedicate themselves to a path marked by these trustworthy monuments. When they set out to hunt or make the journey home they followed a course of action, and bound themselves to a course of action. Anything less could cost them their life. 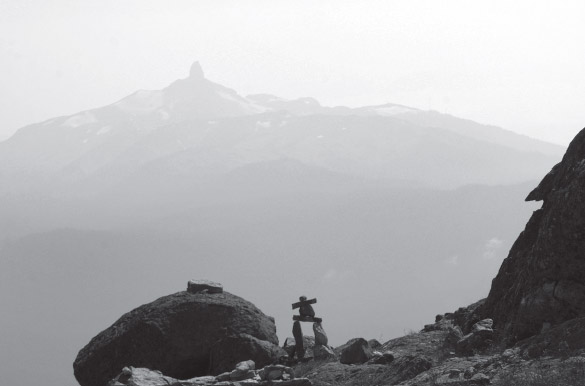 Belief: Unshakable confidence in your ability to achieve a goal.
Ancient travelers moving across unknown or barren lands in search of food or shelter believed in their goal and trusted the markers left for them by other successful travelers. Travelers faced difficult passages and encountering an inukshuk gave the traveler unshakable confidence in following the direction of the marker. The fact that the landscape was still a threat and could cause them fear did not alter their confidence that if they followed the markers they would achieve their goal. 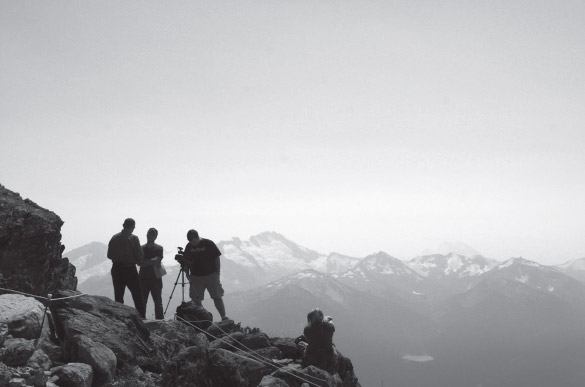 Control: The ability to direct your attitude, actions, and appearance.
The path was not always well marked. Weather and time took their toll on some markers. Sometimes the ancient traveler found they were the first traveler and had to build an inukshuk where none before existed. When the way was unclear the ancient traveler might be tempted to lose control, complain, or even quit. They might be tempted by despair to ignore important repairs to their clothes or hunting gear. Such losses of control could be fatal so most travelers maintained their control by guarding their attitudes, action, and appearance. When the hunter returned successfully to their village they were well-clothed and carrying caches of life-sustaining goods. More often than not they also left behind them new inuksuit for future hunters and travelers. 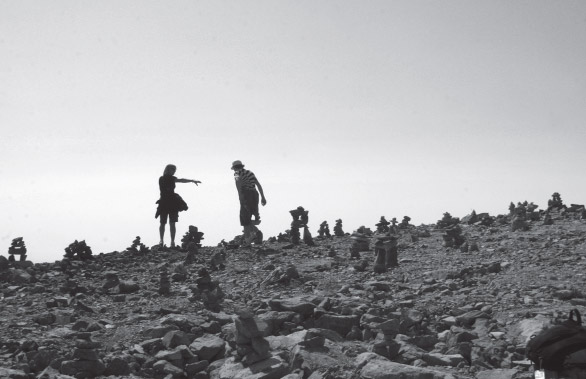 People skills: The ability to work well with others.
The Inukshuk are symbols of community. Though alone and constructed in barren places, inuksuit represent people working together to help one another. Their very construction often involves many hands. One use of the inuksuit in ancient times was for a small group of people to build a line of inuksuit to look like a line of people. Caribou would be chased toward the line. Suspecting the inuksuit were real people the caribou would turn and run in a direction where hunters waited in hiding. This is one of the many examples of the way a small group of people working together accomplish a lot. Ancient travelers knew they could not survive without community – they guarded their relationships and developed ways to make their relationships work for the common good. 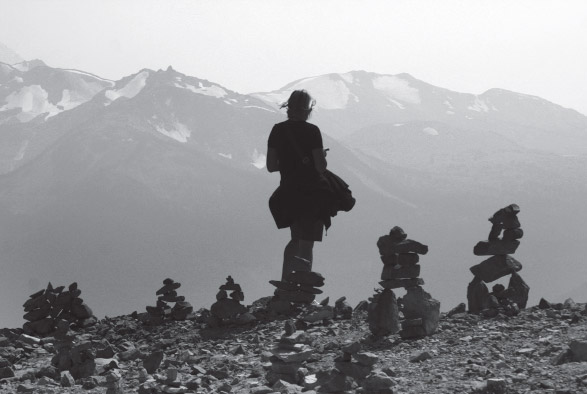 Courage: Willingness to pursue goals in the face of uncertainty.
The Inukshuk is the symbol for the 2010 Olympic games in Vancouver, British Columbia, Canada. The Inukshuk was selected as the symbol for these Olympics to speak to the entire wealth of this ancient emblem in symbolizing friendship, community, sanctity of life, and the courage to succeed. The inukshuk spans time and is a symbol of the quest of people everywhere to find success. Not just success, but significant success. The inukshuk is the symbol of the quest of the human spirit for meaning, the desire to reach our ultimate destination. In ancient times and today it takes courage to set out from the village for the hunt, keep going in difficult times, and remember it is not the hunt that is important but what the hunt gives to the hunter to bring back home. It takes courage from beginning to end.